Chuck Hodges & Chuck Hicks have worked together for almost 40 years. They started in the Atlanta office of McDevitt & Street Co., a large, Charlotte, NC based contractor in 1982. In 1985, they left to join a start-up company, R.J. Griffin & Company, which grew to be one of the largest contractors in the southeast. Both men were senior members of the management team that was responsible for the incredibly successful growth plan for the company. In 2004, they founded Hodges & Hicks General Contractors. Their goal was to develop a company that would provide large project expertise with personalized service to their clients and extensive principal involvement on every single project. 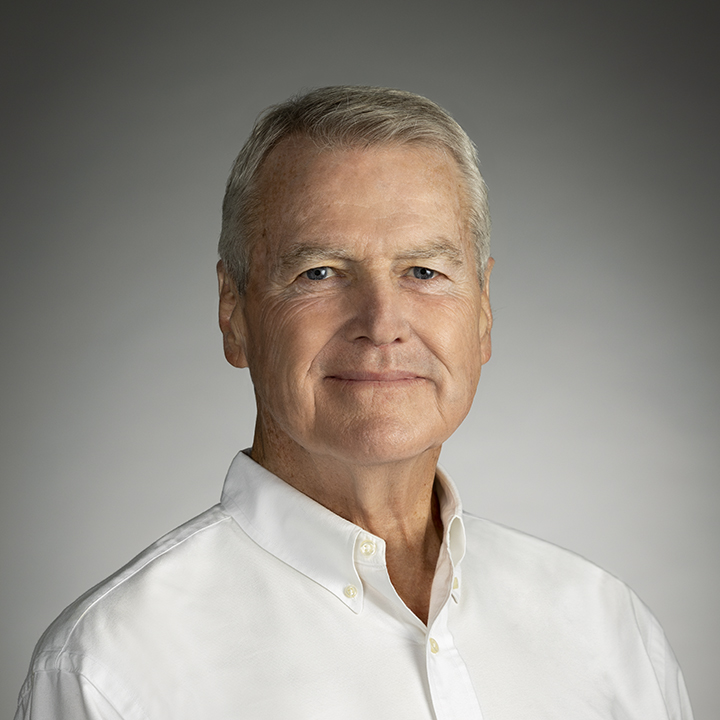 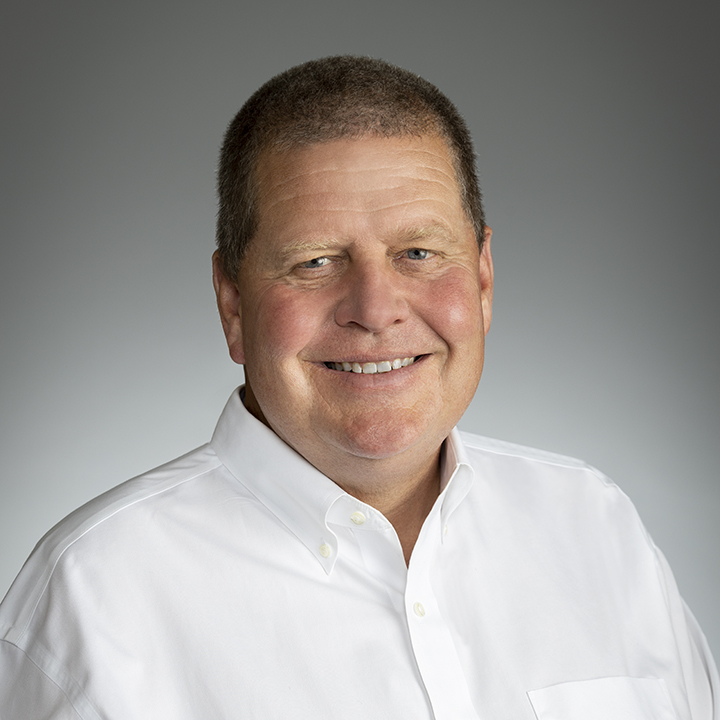 Chuck Hicks grew up in Charlotte, NC and moved to Atlanta in 1980. He attended Georgia Tech where he received a Bachelor’s degree in Civil Engineering in 1985. Chuck Hicks has spent his entire career in operations serving as project superintendent, project manager, project executive and division manager. He has a tremendous amount of experience in every facet of the construction process, and he has been involved in over $750 million of construction in his career. He is responsible for Hodges & Hicks’ operations and accounting.